<Markets Analysis>Global Inflation has Worsened. The Yen is Easy to Fall but Hard to Rise 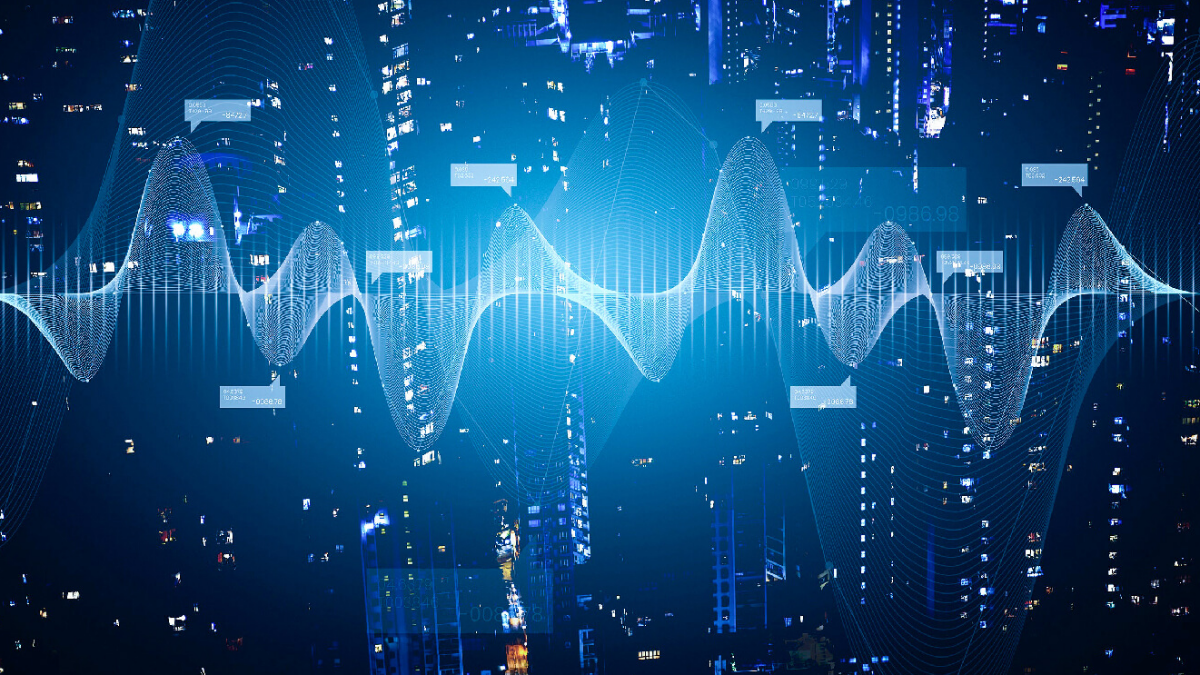 In the beginning of the second quarter, the US dollar index performed strongly. There was a wave of pull up from the support level of 97.70. At the time of writing, it reached 101.30, which was the highest level in two years. The strength of the US dollar is still due to two factors, the further tightening of the Fed's monetary policy and the continuation of the war between Russia and Ukraine. In addition to directly stimulating demand for hedging, the latter has damaged the supply chain, more importantly, pushed up prices and triggered the former.

Inflationary pressure remains high, the US consumer price index rose to 8.5% in March. That was the highest among major economies. More and more Fed officials are expressing the views of hawks and support the rapid increase in efforts of collect water to combat the most severe inflationary environment in 40 years. The chance of raising interest rates by 0.5% each in the next two meetings has increased. Some officials even mentioned that raising to 0.75% if necessary. The 10-year U.S. treasury bond yield is approaching 3%. The expectation of a sharp increase in the interest rate and early balance sheet reductions pushed the US dollar to continue to rise. In addition, the situation in Russia and Ukraine shows no sign of easing at all. The sinking of the Russian guided-missile cruiser has made the basis for negotiations between the two sides even weaker. The Russian army seems to have changes its strategy to take the area of Eastern Ukraine as their target. On the other side, Ukraine continued to resist with the aid of the United States and European countries. Originally, thinking it should be a quick war turned into a protracted war, and both sides suffered a huge cost. The two countries have always exported a lot of resources. The war has caused commodity prices to increase sharply, and many are closely related. For example, rising energy prices affect fertilizer supply. Crop cultivation isaffected, global food prices rise, and food shortages may even occur. The longer the war happens, the more the world will pay for it.

Under the strong dollar, non-US currencies are under pressure. The yen become the weakest mainstream, USD/YEN rising to almost 130 from 121 at the end of March. Rising commodity prices and a weaker exchange rate could help Japan resolve its chronic deflationary problem. Therefore, the official attitude of Japan to the exchange rate has been more ambiguous. However, the own resource in Japan is scarce, and the sharp depreciation of the yen in a short period has already affected the import costs of enterprises. In the survey conducted at the beginning of the month, more than 3/4 of the 500 large and medium-sized Japanese non-financial companies believe that already having an adverse impact on their businesses. Half of them estimated that their earnings would be adversely affected. It is believed that the short-term performance of the yen will be more volatile, and the possibility of having a huge rebound. However, the yen is still vulnerable to falling and hard to rise as long as the widening of the US-Japan interest rate differential continues.