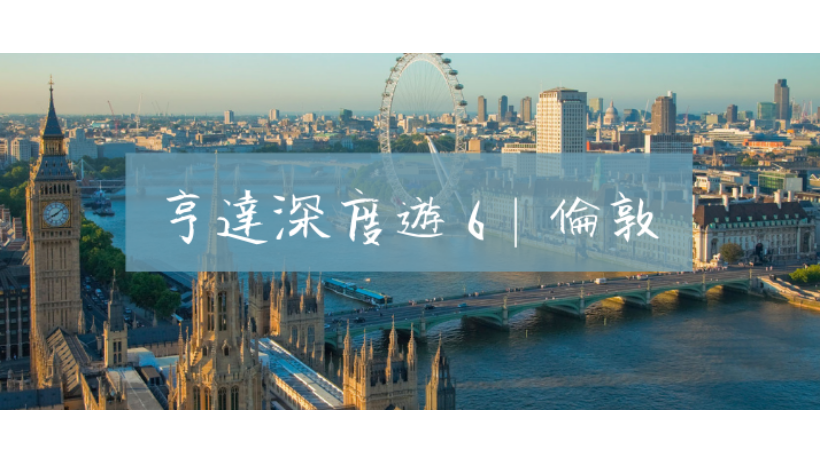 London is the capital of the United Kingdom. It is also known as the "Rain Capital" because it rains a lot. It gathers people from all over the world. Hantec Markets (London) was established in 2010. Before moving to a new location, the office was once located in Westminster Abbey, London, full of strong British culture and sentiment. It is surrounded by famous British attractions such as Buckingham Palace, Big Ben, Harrods, etc.

We are only a few blocks away from Buckingham Palace, the residence of the Queen of England.

Not only Queen of England, but Buckingham Palace is also best known for the Changing of the Guard ceremony. You can see well-dressed soldiers, cavalry and bands strung together throughout the ceremony.

Black Sheep Coffee is located outside the Victoria Metro Station, only a 6-minute walk from the restaurant to the company. Colleagues could enjoy their breakfast while drinking 100% special Robusta coffee before going to work.

Let's relax while outside of work! London picnic mecca - St. James’s Park, is about 8 minutes walking distance from the company. You will have a beautiful scene while enjoying lunch, relax both physically and mentally!

Victoria Market Hall is a very famous canteen and the best food court in London. There are ten kitchens, three bars, a coffee country shop, and a rooftop bar, showcases restaurants and different food and drinks. The bar is also British-made beer and spirits, and you can taste the complete British traditional cuisine.

Fish and chips have a long history in the UK for more than a century. From 1935 to the present, an estimated 35,000 stores were selling fish and chips. Until now "Fish & Chip Friday" is still a weekly custom for British people on weekends.

The Ivy series restaurant that celebrities love to patronize-The Ivy Chelsea Garden, even the former British Prime Minister Winston Churchill are their regular customers in the past. In addition to tasting British cuisine, you can also have a glass of champagne to add a bit of romance to the journey.

"The Albert" has been listed as the second-class protected bar. It was built by the Artillery Brewery in 1862. Luckily it was not damaged during World War II. It retains its eye-catching appearance and Victorian characteristics. It is a gathering place for colleagues Happy Hour.

When it is not raining in London, find a sunny weekend to the beach for sunbathing!

Bournemouth is a wide beach with a paddling pool and a large adventure playground. It is very popular with British families. Families love to play on the beach during weekends. There are many amenities, including free beach wheelchairs and land trains. There is a subtropical garden behind the beach, with a bird's eye view of the Solent Strait.

Christmas is a very important festival in the UK. The Winter Wonderland Festival held in Hyde Park from November to January every year allows everyone to celebrate Christmas together and enjoy the exciting atmosphere. There will be different interesting and unique activities, such as ice skating, live band music, etc. Every year around Christmas, our Hantec colleagues will enjoy the most important holiday activities of the year at the Winter Wonderland Festival together. 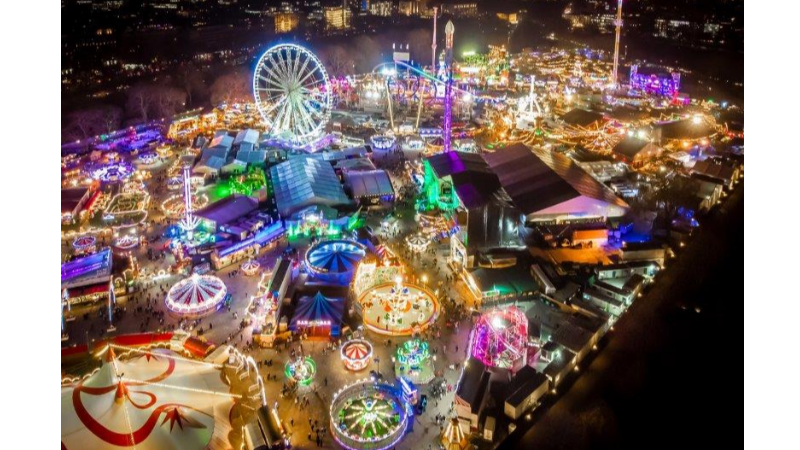 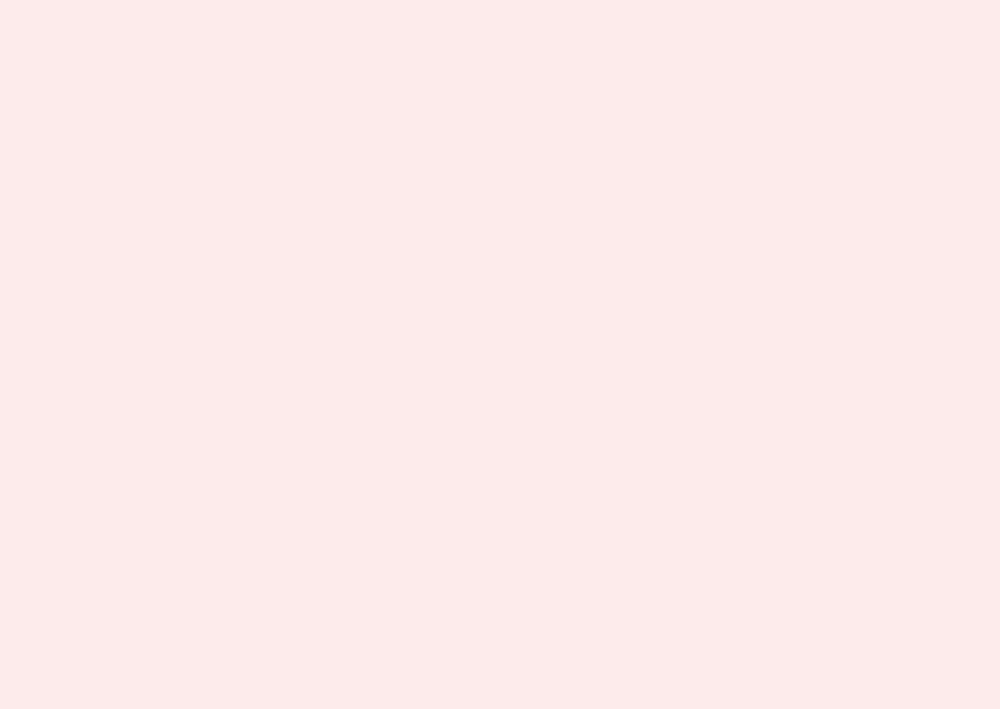 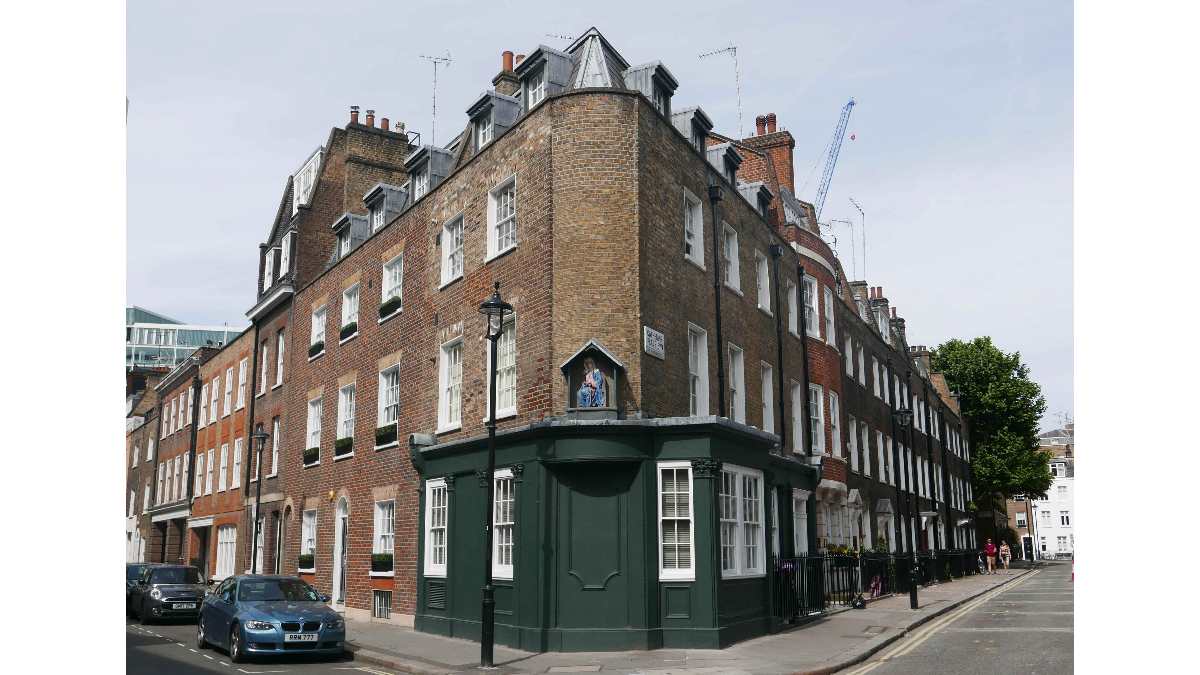 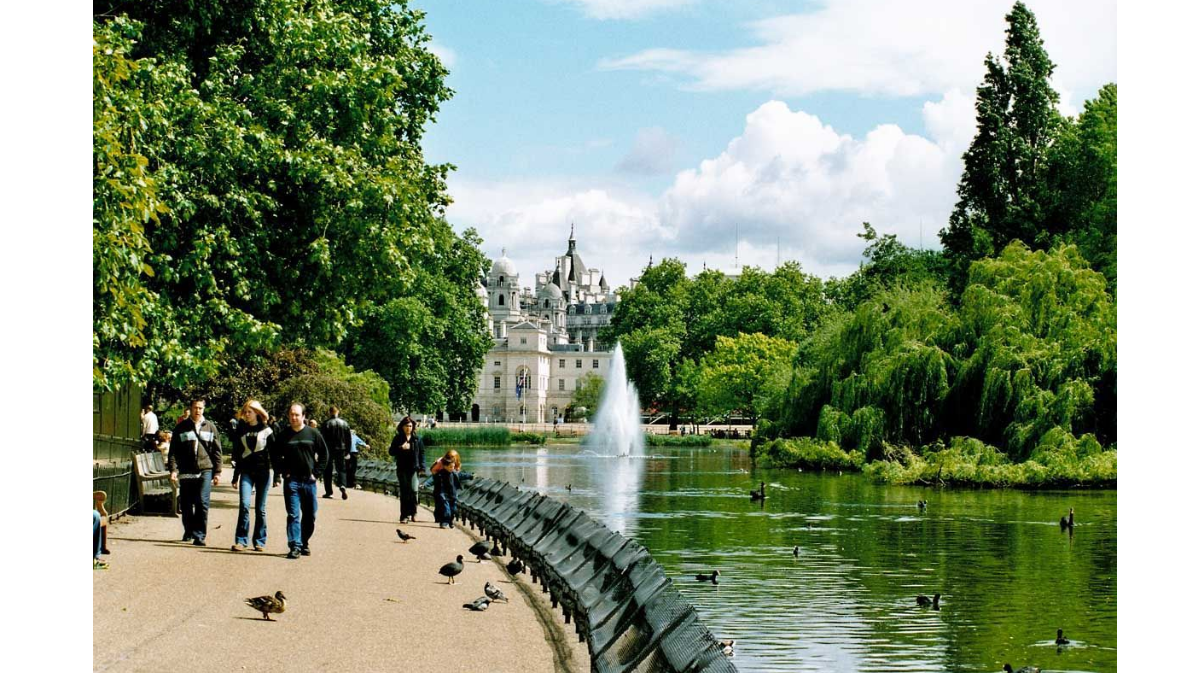 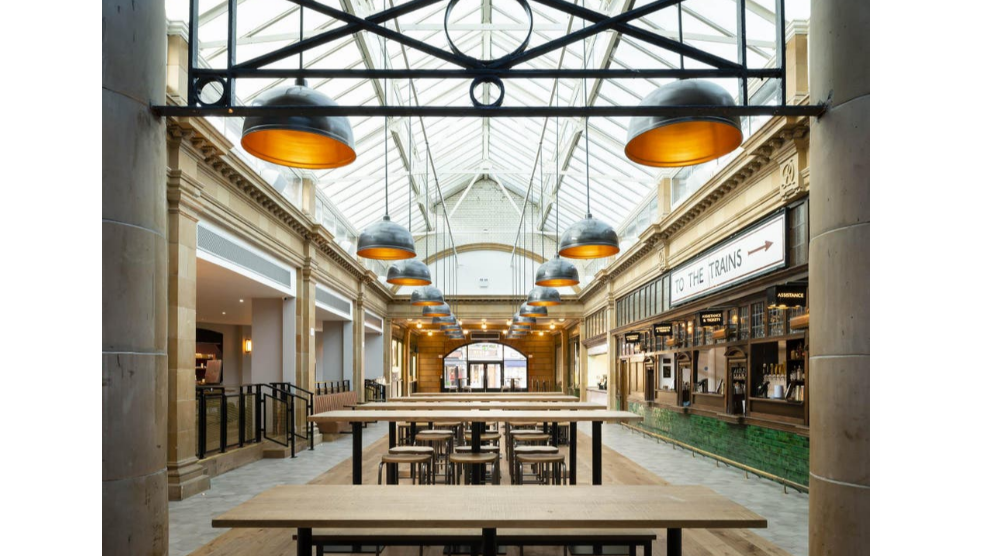 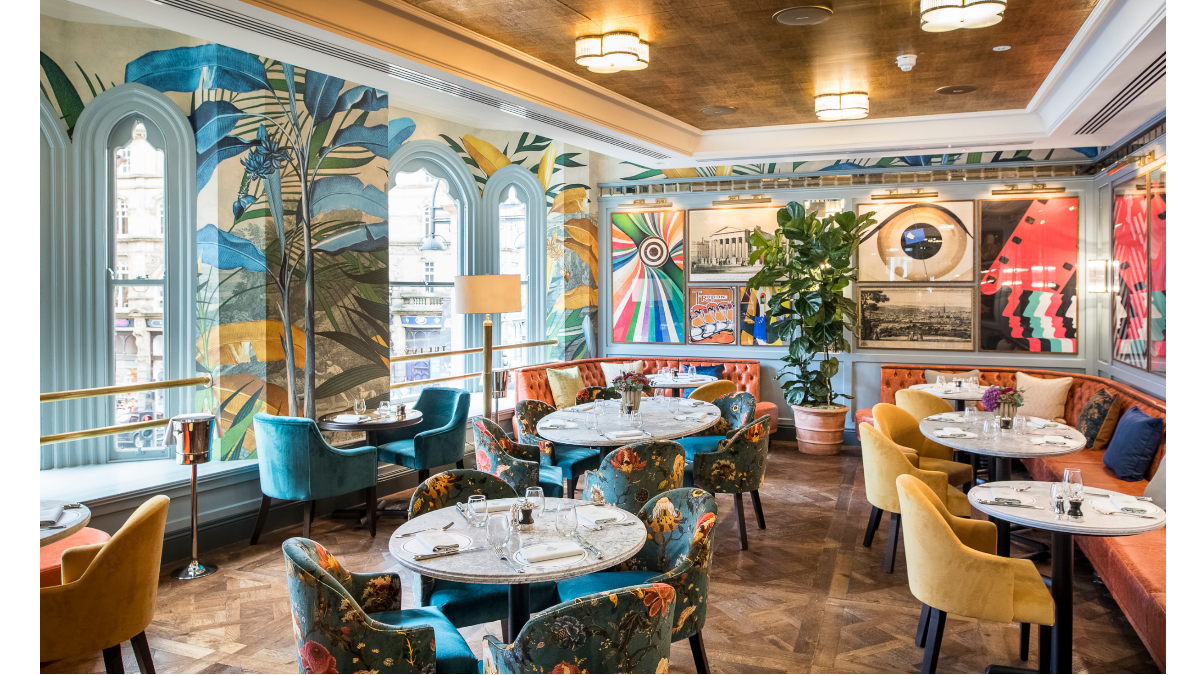 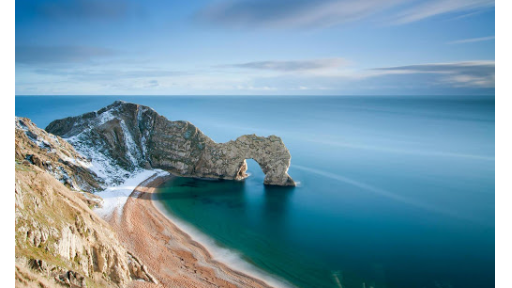 舉辦「温潤如玉」翡翠玉石收藏展
BY Group Branding and Promotion FROM Hantec Group