the basic
About us
ABOUT HANTEC
FOUNDER & HONORARY CHAIRMAN
GROUP BUSINESS
Finance
Culture & Art
I.T.
Life
our community
Hantec Achieved
Hantec Happenings
"Unsubscribe"
Hantec Group respects your privacy. If you no longer wish to receive the eNewsletter from us, please contact us by email.
Founder of Hantec & Honorary Chairman 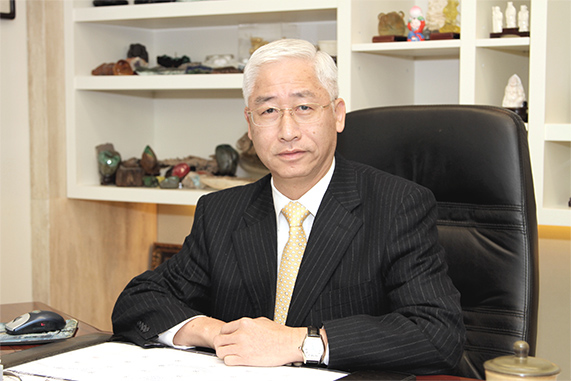 is a renowned entrepreneur who started his businesses from scratch.

He is also a financier, collector and traveller. Worked in some local and global banks as senior management, Mr. Tang has more than 40 years’ experiences in the financial sector.

In 1990, Mr. Tang established Hantec Group, leading the Group to be listed as a Hong Kong enterprise with forex business solely in the HKEx. In 1997, amid the Asian financial turmoil, he cooperated with the Hong Kong Government to ward off speculators of oversea quantum fund. For this reason, he is known as “Teacher of Forex Trading”.

Mr. Tang is dedicated to participating in public affairs. He has held numerous public offices, including China Council For The Promotion of Peaceful National Reunification Committee, Beijing Committee of The Chinese People's Political Consultative Conference Advisor of Committee of Hongkong, Macau, Taiwan Compatriot and Oversea Affairs, and etc.

Besides, Mr. Tang is an enthusiast of charity. He has generously donated to build many hope primary schools and libraries in the name of “HANTEC” and support large-scale disaster occurred in Mainland and Taiwan.

Not only bounded to the financial sector, Mr. Tang also has a great achievement in cultural and creative sector. He was several times asked to interview on media programs as a collector and culturati to exhibit his rare collections. Also, he, as a famous traveller and author, visited about 150 countries and published 15 books.

Inherited from Mr. Tang, the Group operates based on some core values, including to be people-oriented to train financial talents, to serve customers with honesty and sincerity, to be a pioneer setting up branches globally, and to establish an integrated enterprise consisting of finance and culture.

China Council For The Promotion of Peaceful National Reunification Committee

Back to About Us