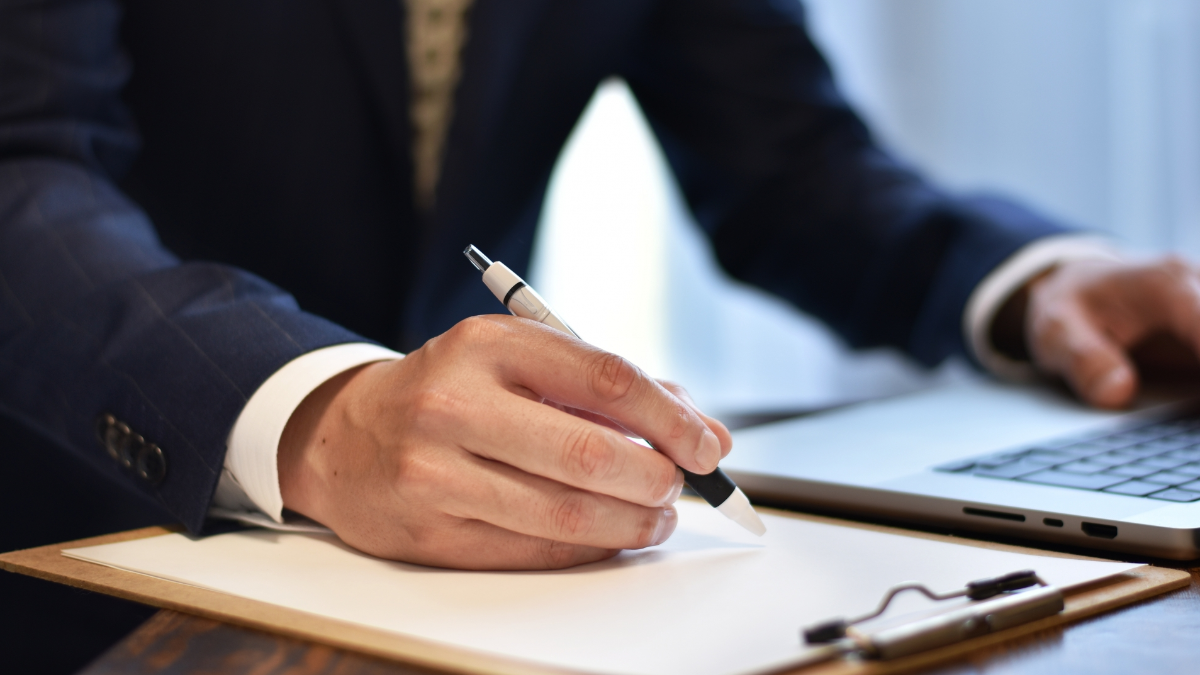 When I was in college, I majored in mathematics. The more I study, the more detached I became from reality, and I gradually lost interest in mathematics. I am very fortunate that there is a large number of humanities and social science courses to choose in the university. This made an invisible student like me attend the class obediently. It was also an opportunity for me to apply for studying sociology in the future.

I remember that there was an elective subject of drama, and I could learn acting from a senior actress of stage show, Lo Koon Lan. Of course, I will not miss this opportunity. In only few classes, I learned to express myself, observe and interpret. This has greatly changed my perception of actors. At that time, there was an exercise about two people telling a story through drama. I collaborated with another colleague which has similar mind to perform a story about two thieves breaking into a smart house. It is still unforgettable as it has not been rated due to the story is too surreal.

One cannot imagine the unseen

Some people say that people will become realistic and unimaginative when they grow up. I disagree that. Instead, I think people should have stronger imagination when they grow up. So, what is it that limits our imagination? Is it really poverty that limits our imaginations? Imagination and association are closely related, both belong to horizontal thinking. But to really play at the level, we have to look at a lot of different things. People can't imagine things they haven't seen before. Thus, it just means you've seen too few things when you say you can't imagine things. Let's revisit the words of innovation leader, Steve Jobs:

To explain simply, innovation is the overlapping crossover between things. Imagination is the power that allows you to connect things together. If you look at the fantasy book "The Classic of Mountains and Seas", you will understand that most of the wonderful creatures in it do not exist (or have not been found). They are created by human imagination. Under the difference between Chinese and Western cultures, the legendary monsters in various countries are basically fusion dishes. Let's see what materials the author uses to make them.

Therefore, we must see more if we want to enhance our imagination so that we have certain impressions on everything and then train our association (lateral thinking). However, many combinations have been used by others over time. These new imaginations become our daily life, and we need new things and combinations to fuel our imaginations.

Therefore, who limits our imagination? The answer is curiosity. Curiosity brings us into contact with different things, and we want to understand how different things are made. As long as you are curious, you will naturally see more than others. The more things you see, the more material you can use to overlap.

Imagination is an extremely convenient ability. Take a picture as an example, you don't need to actually draw it. You just need to imagine it in your mind to know the approximate picture of the finished product. It just needs to spend a few seconds and is extremely cost-effective capability.

Rich imagination needs experience, but it is not necessary about personal experience. A good screenwriter can use other people's actual experience and imagination to fill in the lack of his own experience by observing, interviewing others, psychological projection, etc., and he can also write a series of excellent works. If there is no real experience, live-action dramas can also become fantasy works.

The imagination at work is also the same. Even if it's a job you haven't done, there are some elements in your past work, or you've already encountered. Some of them have been done by others and you have come to understand them. These experiences will fill some of the drawbacks and help you deal with the unknown as imagination can hold all your things together. Finally, your imagination becomes experience, so you can imagine more.

<Arts Talk>Does Wine Have an Earthy Taste?
BY Group Branding and Promotion FROM Hantec Group