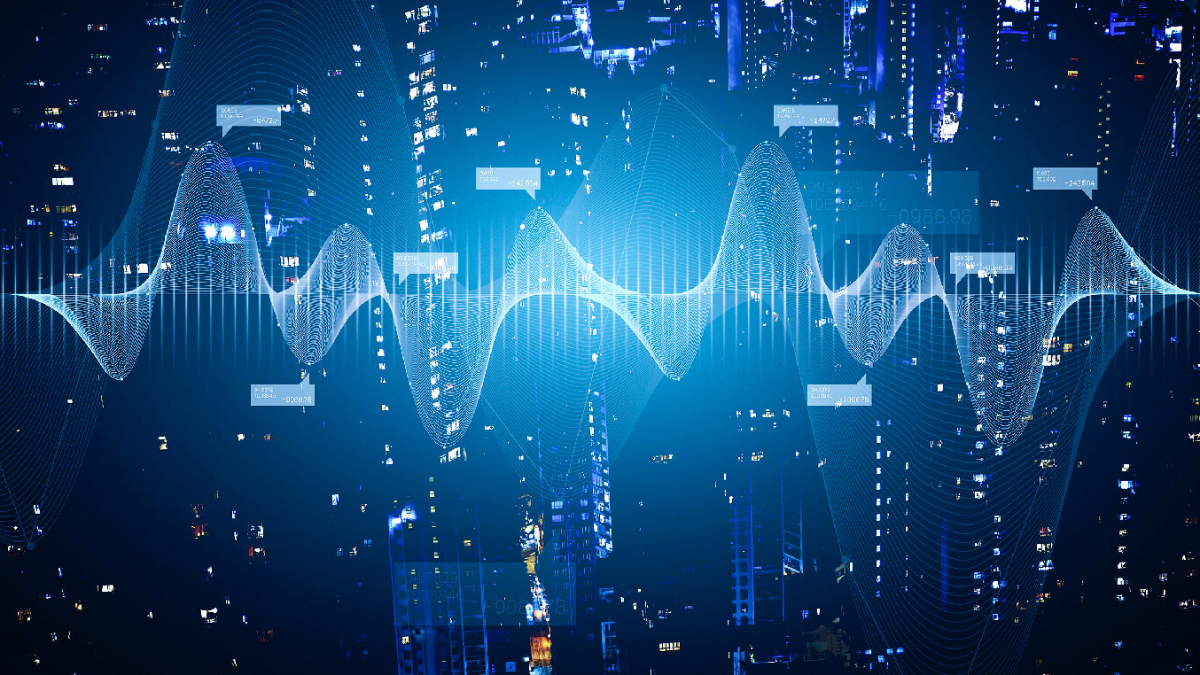 The US dollar index fell after reaching to 105 level in May, and the long-awaited adjustment finally appeared. The US exchange fell below the 10-day and 20-day moving averages one after another and fell to the edge of the 102 level at the time of writing. However, there were no new factors for the markets in May. At the beginning of the month, the Federal Reserve raised the federal base rate by 0.5% to 0.75-1.0% as expected, which is the first time in 22 years to raise interest rates by half a percentage point. It also began shrinking its balance sheet in June at a monthly pace of $47.5 billion, which is less than the market expectation.

The Chairman, Powell believes that the local economy is still strong, but inflation is too high and strong measures must be taken to lower inflation and maintain the stability of the labour market. However, he said it has not considered raising interest rates by 0.75%. Afterwards, many officials gave a similar speech that raising interest rates by half a percentage point seems to be a consensus in the next two meetings. Powell also mentioned that it is also necessary to balance economic growth while fighting inflation.

Concerning that the tightening of monetary policy may increase the US recession, the three major U.S. stock indexes have fallen between 20% and 30% year-to-date with the Nasdaq falling the most. Under the long-term ultra-low interest rate environment in the past, many new technology companies can attract capital support by relying on future concepts and telling good stories. The investors do not mind whether the current returns or not. At the moment when global central banks are reducing liquidity, they have to do more if they want to win the favour of investors with real money.

The US dollar adjustment is believed to be greatly affected by technical factors. From 104 at the end of April to 105 in mid-May, the daily chart relative strength index RSI, which was at a high level in recent years did not rise but fell. There is a deviation from the trend of the spot, which reflects that it is not suitable to chase high. In addition, the market has already expected the increase in the next two meetings of the Federal Reserve and has turned to pay attention to the pace of interest rate hikes after the Fed slows down due to the increase in economic downside risks at any time. This becomes more common with the adjustment of the US dollar. At present, you can pay attention to the performance of the 50-day moving average of 101. It is estimated that it should provide good support for the US dollar. It can be bought after the adjustment when the upward trend of the US dollar index has not been destroyed.

The euro rebounded sharply after just falling to the low of 1.0340 in early 2017. The war between Russia and Ukraine continues, while the relationship between the EU and Russia is deteriorating. In particular, the over-reliance on Russia for energy supply has hit the economy. Meanwhile, high inflation has forced the central bank governor to raise interest rates. The latest news reported that the eurozone will be out of negative interest rates before the end of the third quarter. That is, interest rates will be raised by at least 0.5%. There will be a greater resistance when the euro rose to 1.07. It is estimated that the extent of further rise will be limited.

<About Stock Markets>The Sharp Rise of the US dollar is not "Good" News. The Pressure on Hong Kong Stocks has been Eased