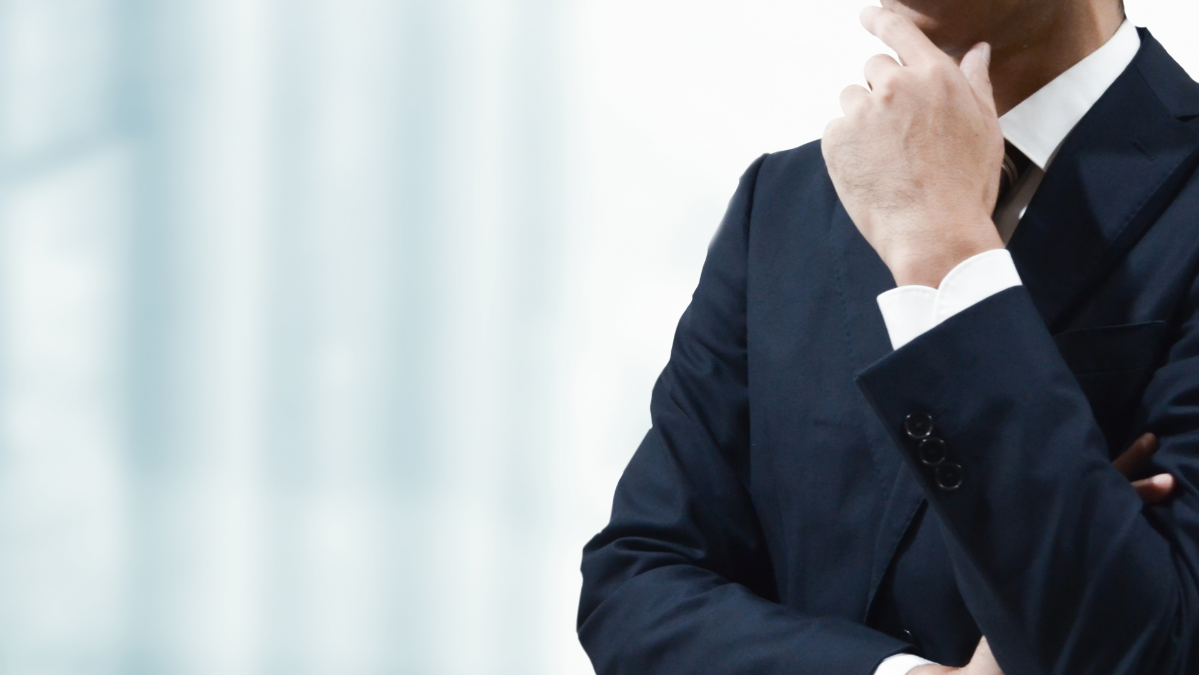 I introduced 3 ways of thinking in the previous issue. Or you will ask, does it help us to think if we know the way of thinking? Of course, it’s not that simple.

Our thinking is highly dependent on our habitual way of thinking. The case is like if we're in the jungle and we only have one road to use, we're bound to use it again since we think that it’s an easier way. When we know the way of thinking, we can judge how we think and pick the better way to think to achieve better results.

Even with the same way of thinking, there are many different ways to do it. This method is called the “Mental Model”. It is as if we suddenly have a few more roads in the jungle and more destinations can be reached by using multiple mental models to think. This time, I will introduce a mental model based on Shane Parrish's book, "Framework of Thinking".

Cognitive Biases are the Barriers to Our Access to Correct Information

Let’s begin by understanding the modifiable problem of the mental model. Humans are rational animals, but they are also emotional animals. Thus, we will also be affected by perceptual and cognitive biases when we think. There are three common biases:

Cognitive biases often affect the answers we think about. Making good use of the Thinking Model can prevent us from relying on intuition to deal with problems and minimize the deviation between the real world and the result of our thinking as much as possible. Training is necessary to make good use of the mental model. The brain must go through a period of training before it can form new thinking habits and avoid the old route of dependence. Therefore, a mental model will inadvertently build in your brain as long as you keep repeating the practice.

"Framework of Thinking" introduces a total of 9 kinds of mental models recommended by the author, all of which are in the star groups. However, I will not introduce all of them. If you are interested, you can buy the book and read the original passages.

The First Principle of Thinking

The entire knowledge base of human beings is accumulated step by step based on the discovery of predecessors. When we were studying in school, we were already accustomed to using some existing theories to help us finish assignments. I believe that only a few people would go deep into the principles of these theories and question their correctness. This habit makes it easy for us to believe some facts that have already been circulated in the market.

The First Principle of Thinking is to try not to borrow other people's experiences or existing facts as much as possible. Then decompose the problem to be dealt with the most primitive "Basic Reality Fact". To obtain the answer from the analysis and thinking of various realities. Simply ignore all the second-hand results and rethink it from the beginning.

The first principle of thinking is one of the models I frequently use. When there is enough practice, it is not easy to be misled by the things in front of you. Instead, it looks deep into the underlying reality behind things, making complex reality simple and controllable.

<Tech Trend>About the Internet of Behaviour