<Tech Trend>About the Internet of Behaviour 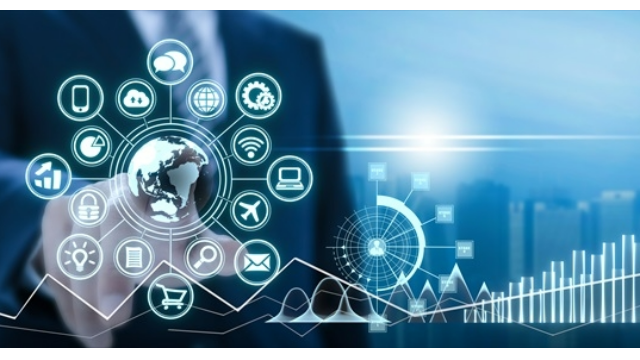 After more than two years of the epidemic, people's life has become more constrained in order to prevent the epidemic. However, there’s increasing in the popularity of information technology and the electronic society. In the transition of social virtualization, especially the development of smart homes, smart cities and other applications are developing rapidly, which greatly facilitates people's life. However, as the Internet of Things is becoming mature, the amount of data collected is also greatly increased. As far as the temperature and humidity of the day, as close as the heartbeat or pressing a button on the phone, the total amount of data collection, coupled with data analysis and the application of artificial intelligence, in turn, provide people with different suggestions or even influence people's habits. This application is called the “Internet of Behaviour” (IoB).

According to the forecast of Gartner in 2020, the personal behaviour of more than 40% of the world's population will be tracked by data in 2023. Billions of people will be affected by the invisible impact of IoB, which will change their habits in life. Some of the well-known examples are listed below to further illustrate the impact of IoB on people's life. The most famous in foreign countries among them must be TD Insurance's Auto Utilization Insurance (UBI), in which the insurant can record the daily driving habits through the GPS of the mobile phone application. If the insurant has good driving habits, the insurance company will provide more discounts so that they can get a more favourable price. In addition, people's daily life is also affected by their surfing habits, such as what type of videos they watch on their mobile phones, what products they search for, etc. People's shopping and consumption habits are changed from sending personalized advertisements in the process of surfing the Internet constantly. However, when the application of IoB extends from the financial and advertising industries to the social level, it may lead to ethical issues because people generally regulate their behaviour in order to gain more social status.

Since IoB collects different data widely, it is difficult for people to know when and where their data is collected. Also, large-scale data collection has also become the focus of hacker attacks. Even though companies have made a lot of improvements in network security in recent years, such as ISO certification, system penetration testing, bug report reward programs, etc., the risk of data leakage is still very high under many "enticements". Therefore, under the development trend of today's society, we may only choose between "convenience" and "privacy".