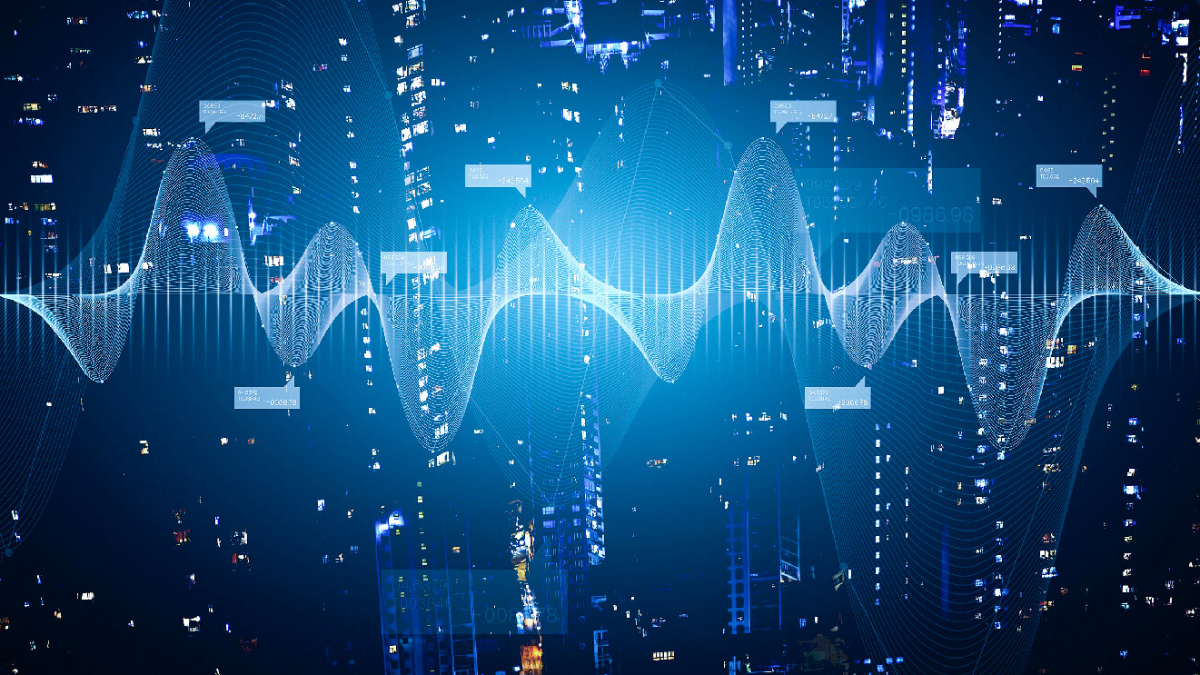 Russia invaded Ukraine on 24 February. What was originally thought to be a quick war turned into a protracted one. So far, the Russian army has been stubbornly resisted by the Ukrainian army for more than a month. Since Russia is a major oil-producing country, there are also a large number of agricultural products and raw materials exported between Russia and Ukraine. Thus, the war has affected the supply and caused a huge increment in the prices of commodities, which has a significant impact on the global economy.

Russia and Ukraine have launched multiple rounds of negotiations, but they have lacked substantial progress while a cease-fire did not happen during the negotiation. The Ukrainian President, Zelensky has no more expectations of joining NATO, but he insists on territorial integrity. Russia has not been able to resolve Ukraine in a short time. They not only lost soldiers but was also sanctioned by Western countries which are led by the United States. The domestic economy has been severely hit and Putin's prestige may also be damaged. Therefore, Russia's bid cannot be lowered, which increases the difficulty of negotiations between the two sides.

The Russian-Ukrainian war continues to stimulate the surge in commodity prices. New York crude oil futures once approached US$130 a barrel, the highest since August 2008. Global inflation is expected to rise further. The UK announced that the annual rate of the consumer price index in February rose from 5.5% to 6.2%, which is a severe challenge for major central banks. The U.S. Federal Reserve raised interest rates by 0.25% as expected after the March interest rate meeting and indicated that interest rates would be raised at the six meetings this year. This also warned that the increment in interest rate may be larger than normal to deal with the most severe inflation threat in 40 years. The decision to shrink the balance sheet will begin at the next meeting. Powell is optimistic about future economics and believes that the market can cope with policy adjustments. U.S. bond yields have risen across the board. What is worrying is that long-term and short-term bond yields have flattened, and the risk of stagflation cannot be ignored.

Since the war is in Europe and many European countries are greatly dependent on Russia's energy supply, the regional economy is the first among them. Some funds flow into US dollar assets and the euro is under the most pressure. It is estimated that before the war eases, the resistance of 1.11 and 1.12 is quite large which is suitable for selling high under 1.08. In the early days, the yen was sought-after since it was benefited from risk aversion, but the US dollar against the yen managed to maintain its 100-day antenna at around 114. After that, the performance of the yen dropped sharply, and many central banks began to raise interest rates. Japan's monetary policy remained loose. The US 10-year bond yield rose by nearly 2.4% while the US-Japan interest rate was further widened, and the US dollar against the yen rose above 122. If the central bank does not intervene, there is a chance to test 124/125, and it is suggested to buy US dollars while adjusting.

<Gold Market Review>Gold Pulls Back Again. 2,070 is not the Peak!

<About Stock Markets>Trapping in a Dilemma. It is Advisable to Admit Defeat