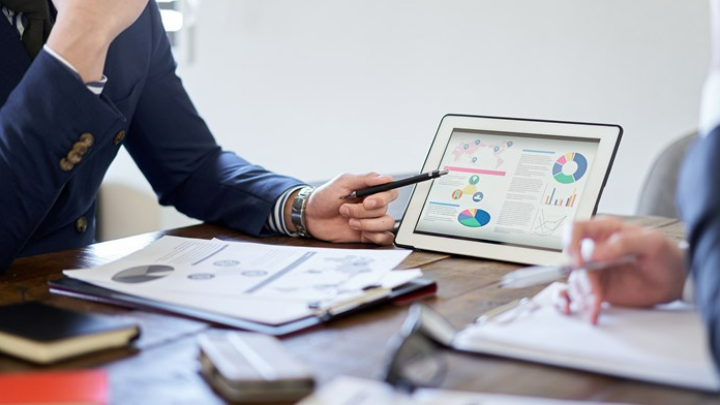 My cousin is a full-time lifeguard, but he wanted to resign starting from last year and planning to change the field before summer. After the long chat with him, I have more understanding about the problem facing by the lifeguard. All the newly hired full-time lifeguards in Hong Kong are in a contract scheme. It will be renewed every one to two years if they perform well enough. Therefore, they must strive for performance at work. But at the same time, they were paid much less than the employees who are under the old scheme with the same workload.

The situation still goes well during winter, but during the period of manpower shortage in summer, the employees under the old scheme are not very willing to help as they don’t have the pressure of losing their job. Hence, all the work pressure will fall on the contract employees who need good performance. Facing this kind of injustice, No matter how much passion my cousin on this job, while facing all these kinds of injustice and discouragement, he decided to start over in another industry.

The above situation seems to be the problem in the lifeguard industry, but similar problems also occur in different companies. Different corporate cultures will create different systems, and systems will gradually change our working environment. If we treat cousin’s case as happening in a company, it is the leaders who must are facing the interests of the old employees and the modern cost-effectiveness at the same time and happening with the system of different pay for equal work. Under this system, the expulsion of good money from bad money has become an inevitable problem for every swimming pool.

In general commercial companies, they are not as flexible as public institutions, but it is still common for bad money to drive out good money. The previous article explained what kind of corporate culture will attract what kind of talents. If you want to recruit creative people, your company must have creative soil; if not, even if you can trick some creative talent into the company, it is still very hard for the company policies and employees to develop, eventually they will find another job. Or, you will eventually hire someone to take up this creative position, but it is unclear whether the person who can adapt to the place with no creative soil is someone with real creative talent.

In some traditional Asia companies, “caring” is always the core of the corporate. A company with a “human touch” will treat its employees well, especially those who serves the company for a very long time. But for the new recruits, due to their different working pace, they will easily feel dissatisfied with the old employee who is not performing well and treat them as the redundant staff. If the situation goes worse, there are only two choices, leave or stay. Those who leave, believe that they are valuable in the market; those who stay are trying to pursue stability and will gradually integrate into this culture. The company will hardly have any further new development under these circumstances.

However, not having a proper corporate culture can solve the problem of brain drain, and sometimes over-absorption of talents can become a problem too. For example, Byte Dance was established in 2012. Its flagship products include Toutiao and Douyin. In 2018, it surpassed Uber to become the world's largest value start-up company. It is well-known for its efficient communications and executions in China. In the early development of Byte Dance, the company has no hard rules to abide by, and it also provides a lot of opportunities for employees to develop from the bottom up, create a very suitable ground for a start-up company.

After that, the company expanded rapidly and a large number of new people join in, but productivity did not rise accordingly. Its founder Zhang Yiming also complained that in the past there were only two programmers, but he could create more than 20 apps. He doesn’t understand why they need multiple staff for each project right now. To work in a relaxed environment requires employees to have a high level of self-disciple and that would rarely happen. It is impossible to eliminate those without self-control in a giant enterprise with tens of thousands of people. When these become the mainstream of the company, those employees with high capability will find other jobs after gaining enough experience after 1- 2 years. Chinese are engraved with genes for stability, they will tend to choose to be stable if the situation allows. The question is whether the company can provide them with such criteria.

Organized by Tsi Ya Chai: Chinese Calligraphy Exhibition of 蘇社欽

<審時度勢>關注美債息率上升對金融市場影響
BY Group Branding and Promotion FROM Hantec Group