<Markets Analysis>USD Breaks the Position, May Have Follow Up Plan 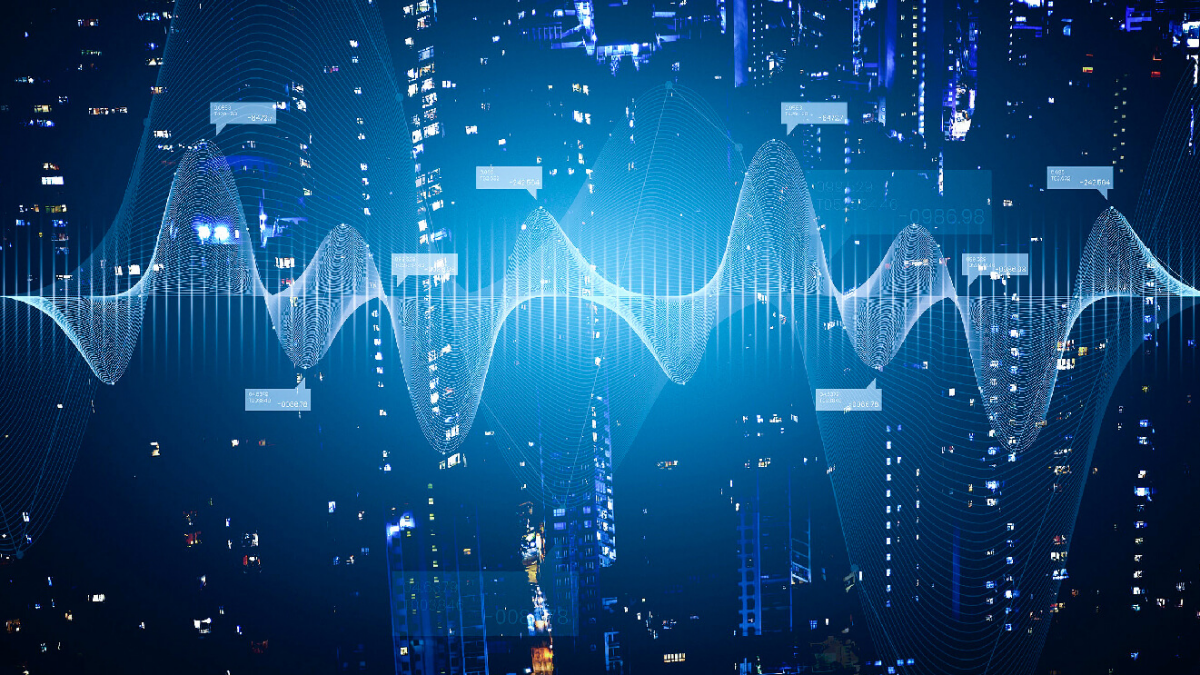 Let us review the performance of the USDX in the past month. During the end of July and early August, the US dollar was under pressure due to Fed officials’ argument on closing the water. Once fell to around 91.80, but successfully held 50MA. Follow by the employment data of July released, there is a strong performance regardless of the unemployment rate, new jobs, and hourly wage growth, drive the dollar back to 93. Further, in the July meeting recap, the bureau may reduce debt purchases later this year. Shocked the market and stimulated the U.S. dollar to break through 93.50, which is the double-bottom and top-breaking pattern mentioned previously, technically, may target to reach 97.50.

At the time of writing, the USDX dropped significantly from a high position of 93.70, and the expected surge has not appeared yet. The market not having much confidence in the bureau announcement on this year debt purchase reduction due to increased confirmed cases of the variant virus in the U.S.; plus the decline confidence in sales expenses; and the disagreement of officials in the bureau on closing water, and also the chairman keeps staying neutral on his speech.

As the annual meeting of global central banks will be held soon, the investors tend to wait for a much clear statement from Chairman Powell to enter the market. After all, in the past year, the USD is still dominated by large-scale ups and downs.

However, I am still optimistic about the outlook for the US dollar. The ideal is to hold the 93 or at least have to keep it at 92.50. Data on August 20 showed that the size of the Fed's overnight reverse repurchases had exceeded $110 billion, reflecting the financial system liquidity excess seriously or forcing the Fed to close water early. The current dollar pullback may provide a good opportunity for friends to enter the market. The USD can be absorbed when it is close to 93, stop loss when it breaks 92.50, and looking up at 95.00/50, which has a certain value. Among the non-US currencies, the euro can pay attention to the resistance of the 50 MA. It is currently at 1.1830. You may consider short sell at 1.1750/70 and look down at 1.1550.

<Gold Market Review>Gold is Not Fear of Strong USD and Brewing an Uptrend?