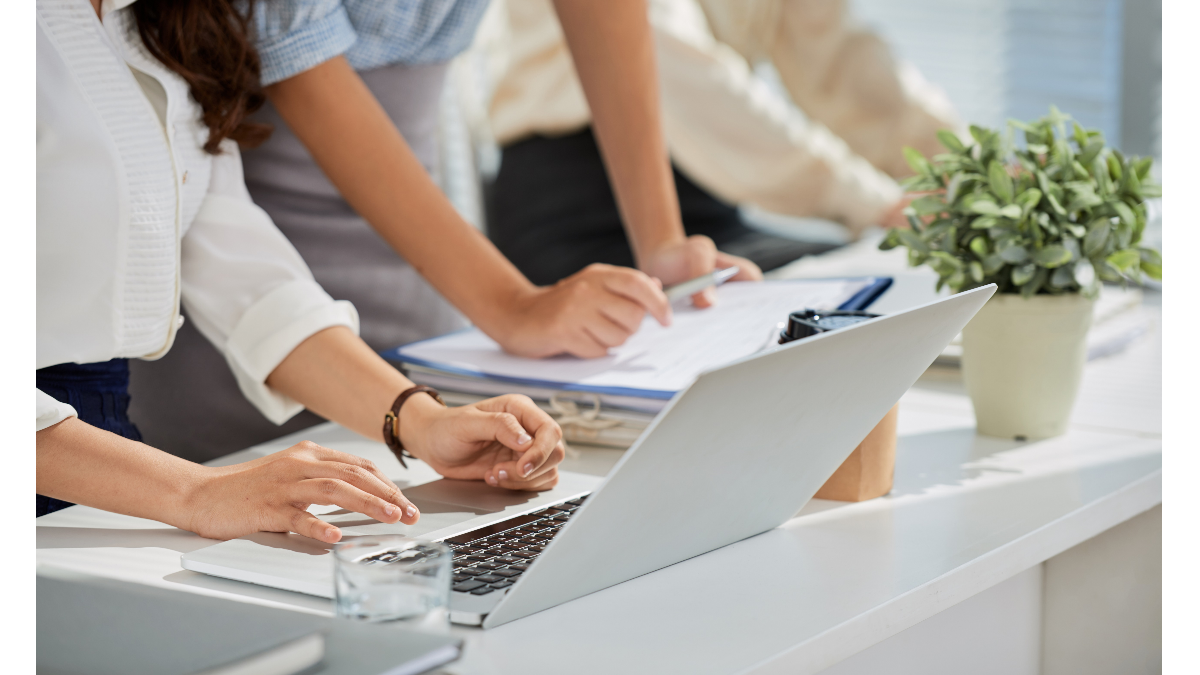 In the past few months, fresh graduates have flocked to work. I believe that many companies will usher in a lot of new blood. I was fortunate to be an interviewer for my company, and I met many young people and asked them what kind of people they are most afraid of meeting in the company. Most of the answers were the "Old Seafood", which sounds like "old asshole" in Cantonese. Roughly means senior employees who take advantage of one's seniority, those who lose their enthusiasm, and live in the past.

We have also seen “Old Seafood” in many companies, so we can't treat it as an individual incident, rather it should be a problem caused by the system. Interestingly, most of them appear in large-scale companies, but rarely in startups.

Money is the driving force, but not enough to make people fight for the company

The success of a company relies on the hard work of the boss and the employees. Companies will expand their scale to find more business opportunities to pursue more profits. As new people join, existing staff will be promoted. When it reaches a certain scale, the profits are quite stable, but it is difficult for the company's performance to increase in double digits. At that moment, you will see changes happening among the company internally. After years of hard work, the old staff will believe that it should be their "harvest period", and they will shift their strategy just to keep the business, rather than exploring more opportunities. If more portion of these staff, the company will become conservative and not able to run smoothly, I would describe this situation as "corporate paralysis."

"Corporate paralysis" is often caused by the company's system and the attitude of managers, that is, the result of corporate culture change. It occurs most often in some highly institutionalized public organizations and traditional companies that value interpersonal relationships. It is still justifiable for a public organization, as its goal is not to make a profit. However, if an ordinary enterprise becomes paralyzed, it will often enter a state of "just consuming their old capital ", no matter how many meetings they held will not be able to boost its performance.

Enthusiasm is not a juvenile's patent

To order have an immediate effect, companies often use the money to stimulate the enthusiasm of employees, which is very useful for young people with lower incomes and can bring them huge motivation. However, many studies have pointed out that once the salary increases no longer affect the quality of life, the employees' joy in the salary increase will be greatly reduced. This is the law of diminishing marginal utility in traditional economics.

Some people are able to enjoy and set goals for themselves in different jobs, they can release their enthusiasm in any company position. Most people need external forces to help them set their goals and get satisfaction by achieving them, but this also requires the corporation of the company's general environment to arouse most people's sparks. Otherwise, it is still easy to enter the "comfort circle" or " Harvest period".

The overall environment of the company is, to put it bluntly, the corporate culture. It is essential to cultivate a passionate system, and the company’s clear and feasible goals are also very important. The goal of an enterprise is called the enterprise vision, which means the ideal form that the enterprise wants to achieve.

If you ask the office workers in Hong Kong about their company's vision, I believe the majority of them will not be able to answer it or come with a different answer. In fact, not only Hong Kong, but most managers in the world spend very little time mentioning their vision. According to the statistics of "Harvard Business Review", 85% of executives spend less than one hour a month discussing the corporate vision with the team, and 50% of them do not mention a word. However, a vision without consensus is tantamount to sailing without a destination. Like a sailor on a big ship, it is difficult to know his role.

No one will be a fool if only talks about ideals

Why don’t companies value their vision? It’s because there will be no effect even without it. But I’d believe that the reason for the ineffectiveness is the influence of culture. If you set a vision that is too ideal, it will only produce a sense of powerlessness; while a vision that is too easy to achieve is self-deception. To conclude, colleagues, looking at is whether the company could achieve the vision or not. If they see the hope, of cos they will believe in it.

Then, how to use the vision to change the company, we may refer to Microsoft. The well-known American giant Microsoft also lost its way for a long time. Employees were caught in a "harvest period" and internal struggles, and performance stagnated. Until Satya Nadella became CEO in 2014, through a clear vision and OKR implementation, he successfully created a collaborative working environment and got out of the paralyzed state. Microsoft's current market value is approaching US$2 trillion, and it is no longer "Microsoft" but has become a "big hard" among netizens.

Total Relief Funds of RMB 200,000 Is Raised from the Charity Pre-sale

<Markets Analysis>USD93.50 Key Resistance, the Euro Diverging for the Rebound
BY Group Branding and Promotion FROM Hantec Group