<Corporate Sandwiches>Step in the Post-truth Era by the Algorithm 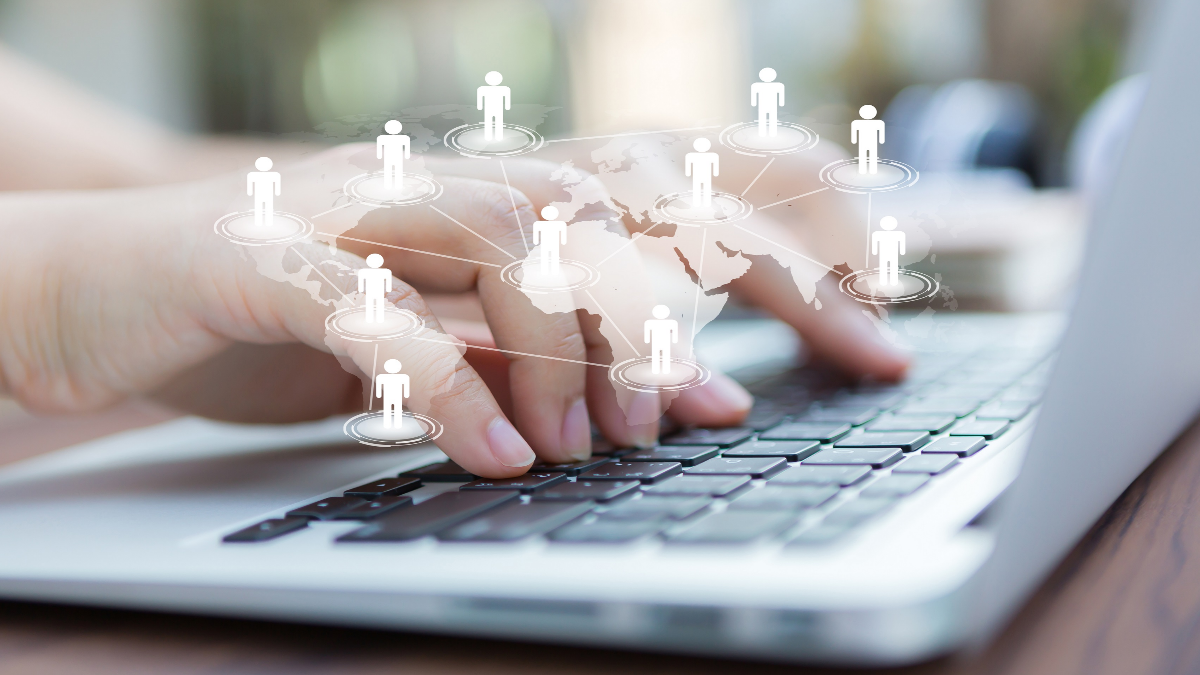 The internet becomes the main contact point between each other. A KOL (Key Opinion Leader) who has over 100,000 followers has a stronger sales ability than any top sales in the past, so what we usually do or read on the Internet will highly affect our behaviour and ideology.

The development of the Internet can be divided into three stages. Internet 1.0, only receive information in one-way. I remember when I found information on the Internet during my young age, search engines were not yet popular. We can only search for something on the specific classified web pages. It was the era of the rise of Yahoo.

Up to Internet 2.0, general users can already create their own content, and the Internet world emphasizes on interaction. Discussion boards and online diaries became popular, and the Internet was a platform for everyone to express their opinions. We can see the rise of social platforms such as Facebook and You Tube. This is regarded as the later stage of internet 2.0.

The stratosphere is easily found by the niche

You may not recognize the problem with the algorithm yet, but it is already changing our ideology. In the past, if your ideas go extreme, it is rather difficult or limit for you to find someone with the same thoughts. However, after the algorithm appears on the internet, the supercomputers record and learn your preferences from your browsing records. Then it automatically pushes your preferred information to you. You can easily get a bunch of soulmates even not putting any effort to search.

KOLs also face the same problem. If they want to reach the target group, the first thing they must do is to understand the algorithm and let the algorithm knows their standpoint. After that, if you can maintain the stand on your page, it will automatically push your message to related fellows. With the long-tail theory of economics, once you find your matched audiences, the KOL will be able to continue even they receive only a limited supporting fee. With the power of joint fellows, their standpoint will only become firmer and gradually pass on, even they are the extreme ideas and conversations.

The Internet is minority rules

The duality of global society, algorithms are an important boosting element. Still, not many people realize the minority rules of the internet. Yes, you did not get it wrong, MINORITY is dominant. The media will utilize different data to analyse audience preference and produce suitable content, the comments seem to be very important. However, we know that most of the audiences react like a CD Rom (reading only without response), only a few with enthusiasm will leave comments. If the media adjust anything based on the comments, I am pretty sure that the creative direction will be distracted and swaying.

The FOMO create the "post-truth" era

When the media find their target audience, they begin to worry about the lack of content. Together with the popularity of mobile phones, Fearing of Missing Out (FOMO) has become common. Netizens are afraid of missing any important messages and keep watching their phones. At the same time, they look forward to being WOW by some news every day. To satisfy them, media need to produce eye-catching news constantly. But it is barely impossible to have new and exciting news every day. If they are not able to find one, they can only "create" it. To deal with the FOMO of netizens, some of the media use "speculation" case and regard as the evidence, then the case continues to escalate; they even claim themselves as the “insider” to make it more real. Everything they did is only to satisfy the needs in this era.

It pops up on my mind many years ago that too much information on the Internet, and we do need a service to distinguish the information is true or not. However, I do not think there is such a thing. Instead, we are stepping into the post-truth era without consciousness. The standpoint is far more important. Once the audience believes in it, this will become the “truth”. No longer "Proof by the real picture" but become “Stated respectively”. The truth is no longer important nowadays, but is that true?

Simon So  Head of Digital Marketing

<About Stock Markets>“The capital is full of glorious officers, Only you were cast aside languishing” by Du Fu
BY Group Branding and Promotion FROM Hantec Group

<Gold Market Review>The Downside is Limited, and the Bulls are Waiting to Break
BY Group Branding and Promotion FROM Hantec Group